I wrote this post about forever ago… okay the same time that I made the Lemon Drop cookies… when was that? Just before Christmas? I never posted it because I forgot to take pictures. Well I’m posting it without the pictures! The next time I make these I will be sure to take pictures & add them to the post!

What could be more different from a Lemon Drop than a super rich & chocolatey cookie? I find opposites make great pairings. I think most people feel that way? Mom wanted me to make her some cookies to take to a work meeting and I wanted to take some to Kutztown. I had already made the Lemon Drops but that was a small batch and split in half, there weren’t nearly enough to take to mom’s function. So I decided to make a Double Chocolate Cookie which is actually a triple chocolate cookie but we won’t go there.

I made a douuuuble batch of these douuuuuble chocolate cookies (aka the recipe below is for a double batch) so there would be pleeeenty to take some to Kutztown and still leave plenty for the meeting.

I also decided to scrub the oven door today. I was tired of not being able to watch my cookies bake. So I took some white vinegar & some baking powder & an old rag & some elbow grease and things got really gross. But now I can see my goddamn cookies.

Combine oil, applesauce, sugar & vanilla. Add the rest of your ingredients and stir until combined. VOILÀ! Now chill the batter until it’s workable. Create balls, whatever size you like 😉 The cookies will spread so obviously don’t put them too close together. I know you’ve made cookies before, you know the drill. I DO recommend using parchment paper.

Stephen loved these cookies, which probably isn’t saying much, since he eats most anything. But the ktown boys ate them up when we went camping so I took that as a good sign. 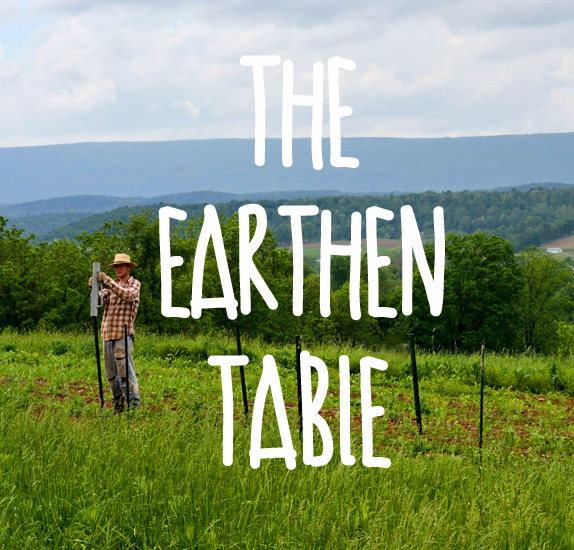 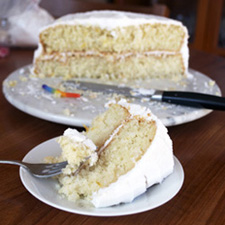 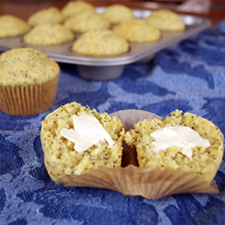 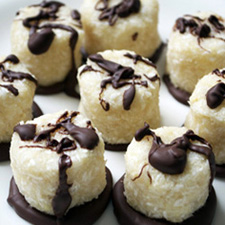 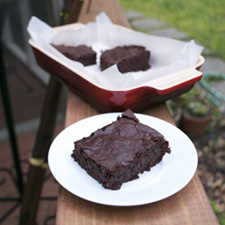